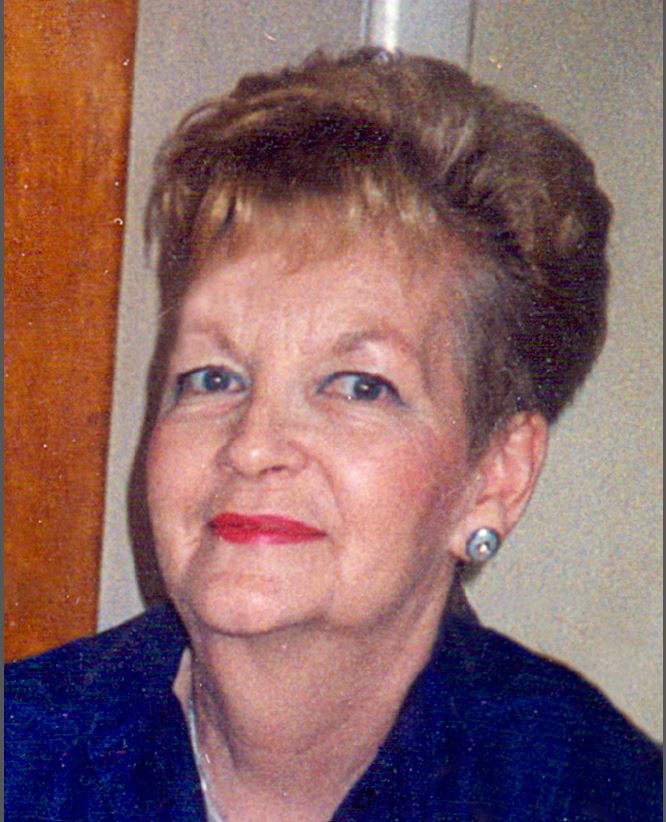 Aline Bourdon, 81, of Hemmingford passed away July 18, 2019 at the Anna-Laberge Hospital with her loving son, Raymond by her side.

She was born January 25, 1938 and was the only child to Ferdinand and Eva (nee Caldwell) Bourdon of Hemmingford.

Aline was well known as the Avon Lady, as she was the Hemmingford/Covey Hill territory manager for many years. She was very proud to have been the recipient of several Avon President’s Club Awards.

Aline was a member of the Canadian Legion Auxiliary, and co-founder of the first English speaking AA support group in Hemmingford.

Aline was a loving wife to Luc Parent for over 25 years, and loving mother to Richard Parent, both of whom passed away in 2009.

Aline will always be remembered for the overnights she hosted with her grandchildren, as well as her delicious breads and pastries.

Funeral Services will be held on Thursday, August 22, 2019 at the St. Roman Catholic Church in Hemmingford, with Condolences at 10 am and the Mass at 11, with reception to follow at the Old Convent beside the Church.

In light of Aline’s love of cats, the family asks that in lieu of flowers donations be sent to the SPCA of Canada, to a location closest to the donor.

My most sincere condolences, to you Raymond and Ann, and the grand childrens

My deepest sympathies Anne and Raymond

so sorry for your loss, she was such a lovely lady, condolences to the whole family

My deepest sympathy from a school pal. Helen Enderle.
Sorry for your loss.