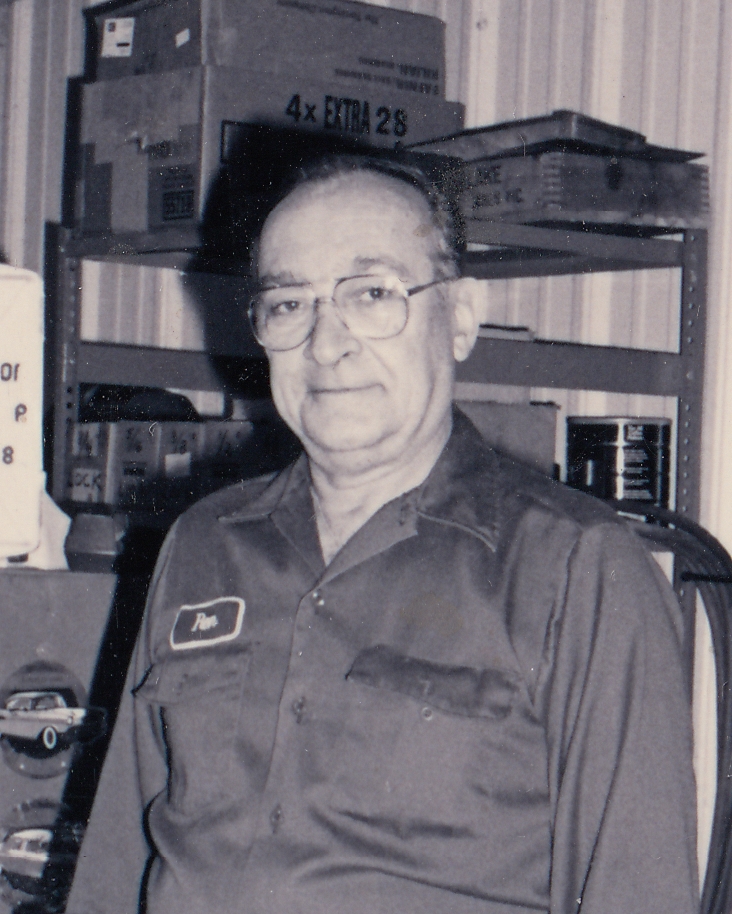 A private burial will be held at a later date.